The animation studio Pinkman.TV has engaged rendering services of Summus Render for his short film “The Witness” directed by Alberto Mielgo.

The short is the third episode of the 18 sci-fi short films that make up the anthological series of self-contained stories “Love, Death + Robots“, produced by Tim Miller and David Fincher and distributed by Netflix.

With “The Witness” the Spanish animation takes the lead with a short that has been rated as the best, impressive, and most elaborate of the series thanks to its spectacular scene, the use of colors and a successful music. After seeing a brutal murder, a woman (Emily O’Brien) flees from the killer through the streets of a surreal city. 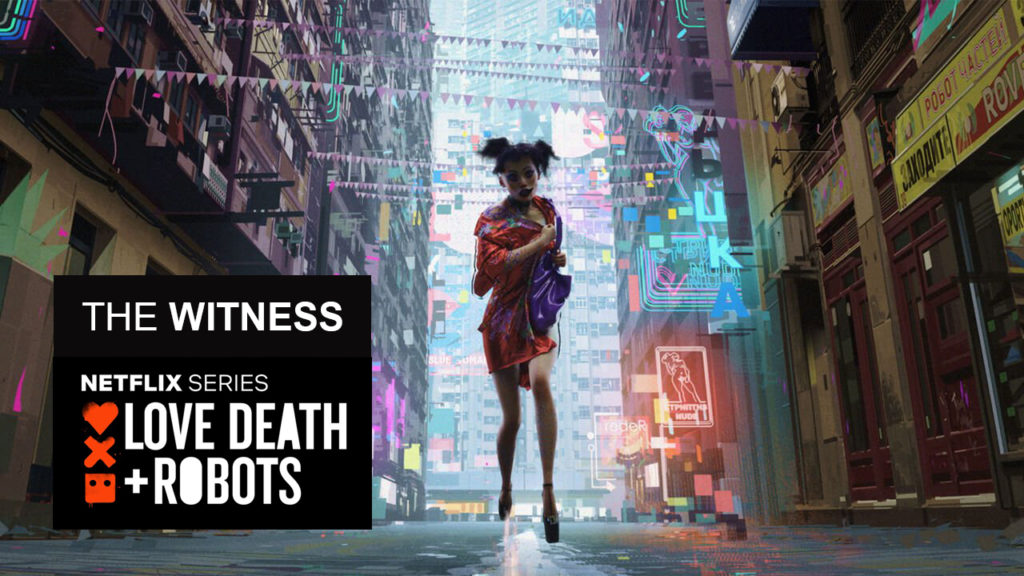 The director, Alberto Mielgo, who has received the Prime Time EMMY (2013) and an ANNIE (2013) awards for his work in Disney’s “Tron Uprising” as best Production Designer, wrote, designed and directed the short film “The Witness”. Additionally, his studio Pinkman.tv, was selected in the International Jakarta Biennale (2011).

SummuS Render S.L., parent company of Simple Animation and Simple AECM, cloud-based platforms to create and manage virtual studios, is one of the world’s leading 3D rendering farms. Since its foundation, SummuS has specialized in the field of animation and VFX. To date has rendered thousands of jobs, including six full 3D animated films such as:

SummuS Render proprietary Data Processing Center allows maximum flexibility to adapt to their customers’ needs and has been awarded prizes such as the national Data Center Market 2013 award, and the prestigious international Innovation Micro Data Center award 2014 by Datacenter Dynamics, thanks to its efficient design. 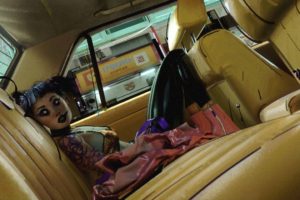