The process of animating a feature film has come a long way since 1937, when Walt Disney’s Snow White and the Seven Dwarfs was made. Back then, it took hundreds of artists several years to hand-draw thousands of illustrations, and the project cost of millions of dollars. 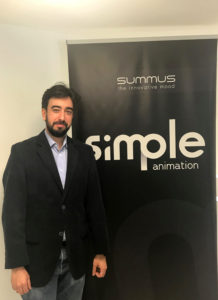 Today, all that is done with computer-generated imagery (CGI).

That is not to say it’s a simple task, however. Usually, when a studio starts a new project, it purchases a large number of animation workstations and the latest software. It hires animators to work onsite. It certainly wouldn’t take as many people or as much time, but making an animated movie is still a multi-million dollar investment.