Summa 3D, the international contest of animation shorts, awards the prizes in its fourth edition

were winners of the fourth edition of the International 3D animation short-films contest Summa3D that took place in Madrid the last 3thd of November. The honor prize went to Marcos Fajardo, of Arnold (Solid Angle).

The awards ceremony of the fourth edition of the International Short Film Contest, organized by Summus Render and presented by the actor and humourist Bermúdez, brought together a large part of the Spanish and international animation industry at the Academy of the Sciences and Cinematographic Arts in Madrid.

“Simple Animation will revolutionize the way how animation and 3D industry works. It allows great savings, control of the budget, the incorporation of the latest software and working with teams distributed anywhere around the world”, said González.

José Luis Fernández Alegre, marketing director at Summus Render, highlighted the importance of cutting-edge technology in the development of the animation industry internationally. “We have to change the way we work. There are already applications, such as Simple Animation, that allow you to organize virtual animation studies, cheaper and operational. And with artists working anywhere around the world

AWARDS OF THE FOURTH EDITION OF SUMMA 3D

2º prize: “THE GRUMPY GOSHT”, of Alex Relloso and Jorge Durán

2º prize: “THE GRUMPY GOSHT” of Alex Relloso and Jorge Durán

DOWN TO THE WIRE of Juan Carlos Mostaza 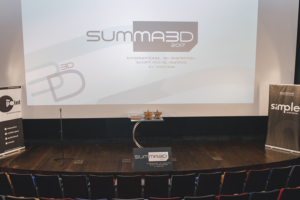 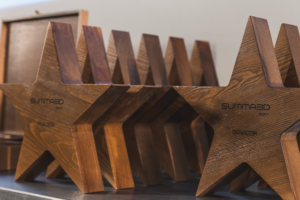 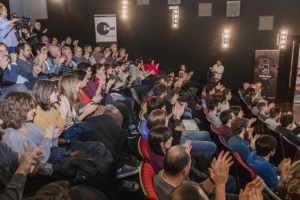 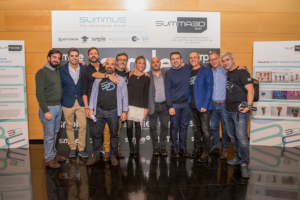 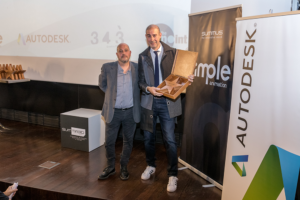 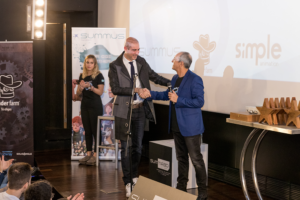 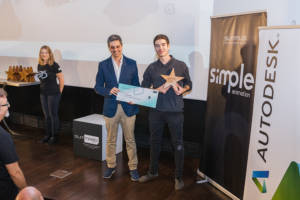 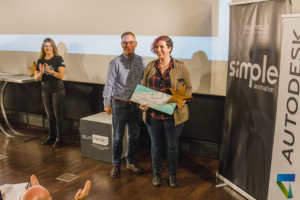 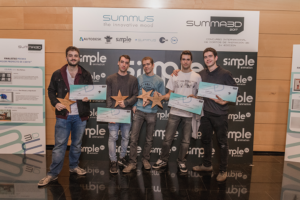 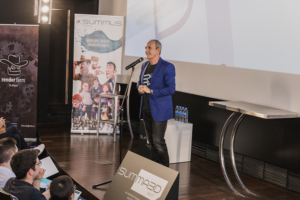 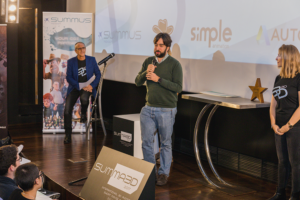 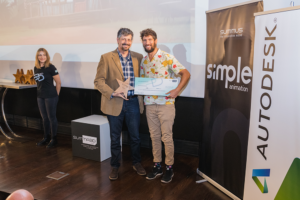 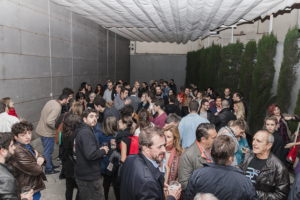 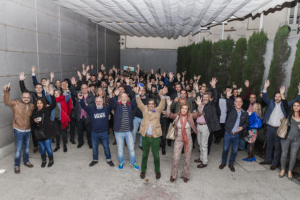 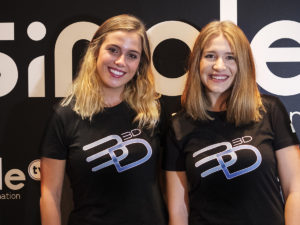